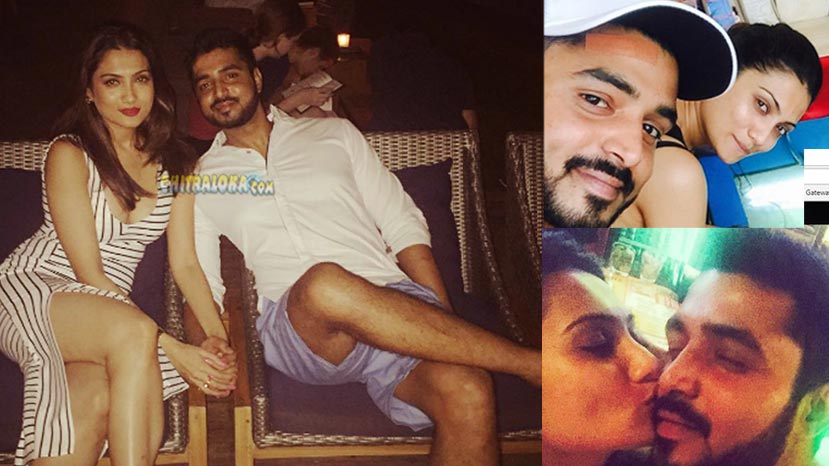 Actress Deepika Kamaiah is all set to marry Sumanth by this year end. Sumanth is settled in Australia and is working as a banker there.

Deepika Kamaiah made her debut as an actress through Darshan starrer 'Chingari'. After that Deepika acted in films like 'Jaggu Dada', 'Neene Bari Neene' and others. She also participated in the second season of the 'Big Boss'.

Deepika had signed 'Leader' starring Shivarajakumar recently and is expected to participate in the shooting shortly.