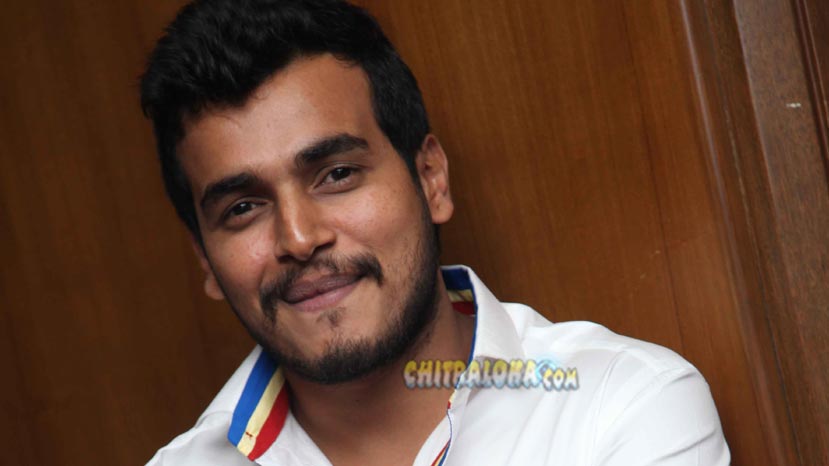 'Raja-Hamsa' is being written and directed by Jadesh Kumar who had earlier worked as an associate to Guru Deshapande. Jadesh has turned independent director with this film. The film is produced by Janamana Cinemas. The shooting for the film is nearing completion.

Ranjini Raghavan who is acting as Gowri in popular television serial 'Puttagowri Maduve' is the heroine of this film. Sridhar, B C Patil, Yamuna and others play prominent roles in the film. Joshua Sridhar is the music director of the film