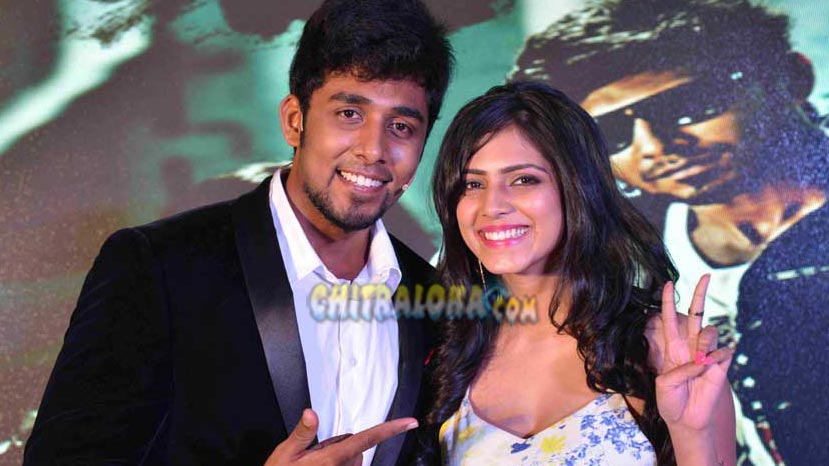 The team of has decided to gift a Yamaha RX 100 bike as a part of the promotional activities of the film. The team has organised a dub smash contest for the viewers and the lucky winners of the contest will be awarded the bike which has been used in the film prominently.

Those who are interested can send the dub smash song of 'Yes Bro' to whats app number 9901707818. Music director Sadhu Kokila will be selecting the best of the entries and the winner will be awarded the bike on the first day of the release.

Prithvi, Malvika Mohanan, Prakash Rai, Madhu, Achyuth Kumar, Sadhu Kokila, Achyuth Kumar, Rangayana Raghu and others play important roles in this film being directed by Preetham Gubbi. V Harikrishna is the music director while Preetha is in charge of camera.