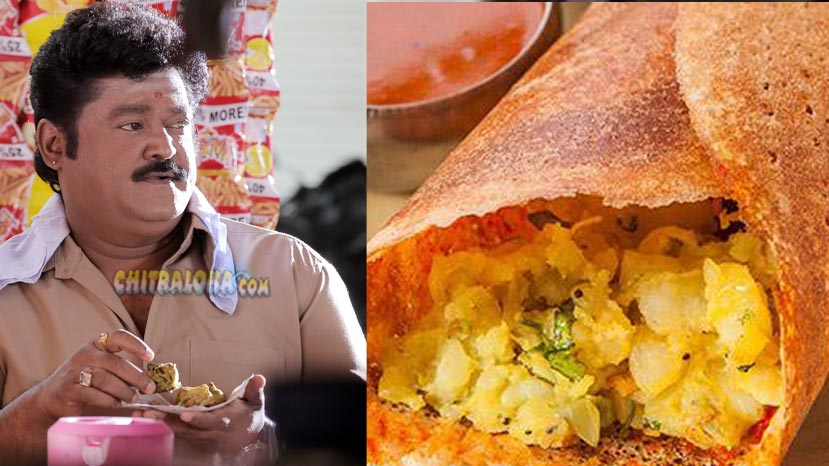 There is more to the news about Jaggesh registering the film title "Masale Dose Sowmya" title under his home banner in the Karnataka Film Chamber of Commerce. The title comes from a popular dialogue from his latest release Neer Dose.

Everyone knows whom it refers to. It was a light-hearted pun about the earlier heroine of the film. Jaggesh has said that he registered the title as some person was trying to register it and it could have been misused.

There is truth in it. Everybody likes a controversy and in third party hands a film with that title could have been misused. And Jaggesh is not keeping the title idle. He is using it for a film for which he himself has written the story and script.