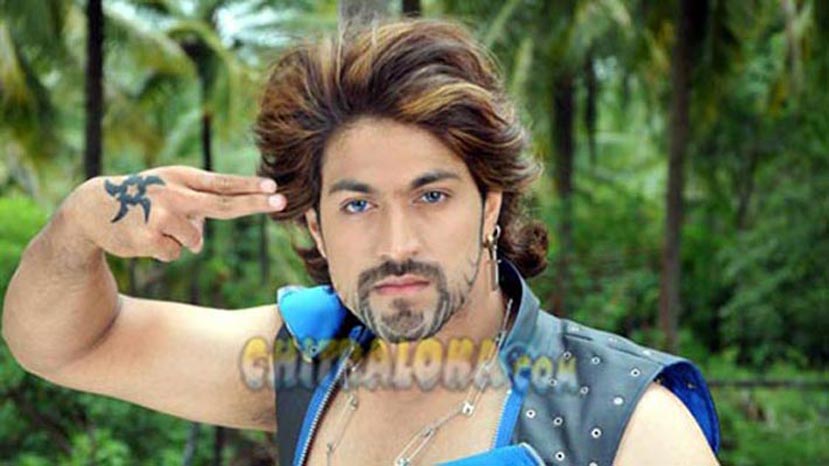 Yash and Oviya starrer Kirathaka is getting released all over Karnataka on June 24. The film which is a remake of Tamil Hit Kalavani is being directed by Pradeep Raj. Already the audio of the film has been released to a good response. Oviya had also acted in the original Tamil film. Tara, Ramesh Bhat are the other artists in the film. Already Yash starrer Rajadhani is doing well and its collections are improving all over Karnataka with each passing day. Kiraathaka is just releasing at a time when Rajadhani is just completing its three weeks run. But the handsome actor Yash has no control over its release.

Talking to Chitraloka portal, Yash said that he will be participating in all the promotional programmes of Kirathaka and also Rajadhani if required now. He felt quite happy that the efforts made by the Rajadhani team have been fully appreciated. Yash seems to be quite confident of the strength of Kiraathaka and says that the Mandya village song "Sreeranga Patna' has become a big hit.

"I have no inclination to do remakes. But since the film's content was very good I wanted to do this film' says Yash.

Incidentally Yash's new film will be launched on July 15 in Bengaluru after a traditional Pooja on June 24. The heroine of this film has not been finalised yet.