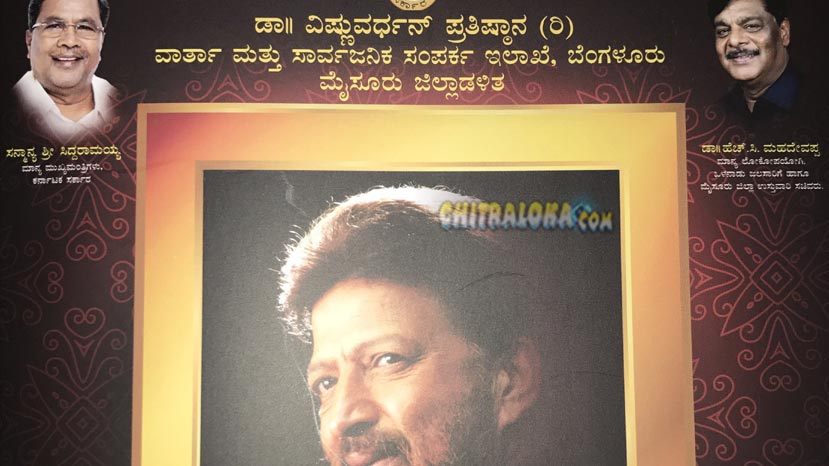 With the absence of Dr Vishnuvardhan's family and friends, the fans celebrated the late actor's birthday at Abhiman Studio in Bangalore.

In the family's absence, Dr Vishnu Sena Samithi celebrated the birthday by organising many health related camps and the food was served to the people who visited the Abhiman Studio.