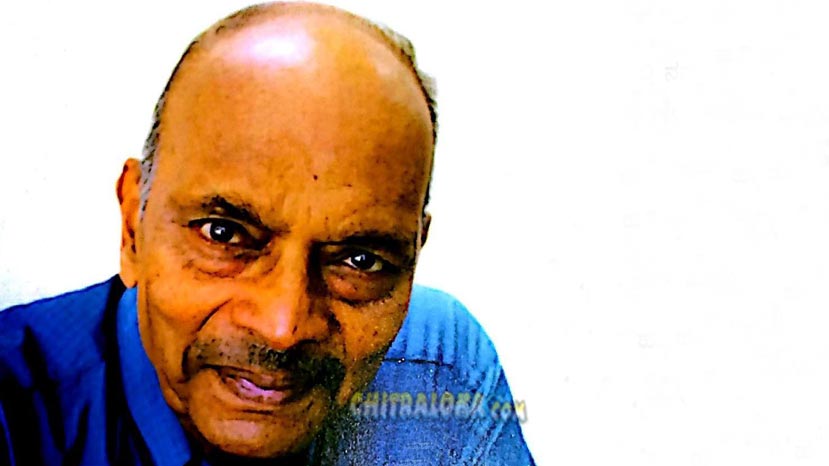 Film Historian and former president of Karnataka Film Chamber of Commerce, M Bhakthavatsala is all set to share his experiences in 'Belli Hejje' organised by the Karnataka Chalanachitra Academy.

The 'Belli Hejje' programme is organised at the Gandhi Bhavan on 17th September August at 5 PM.