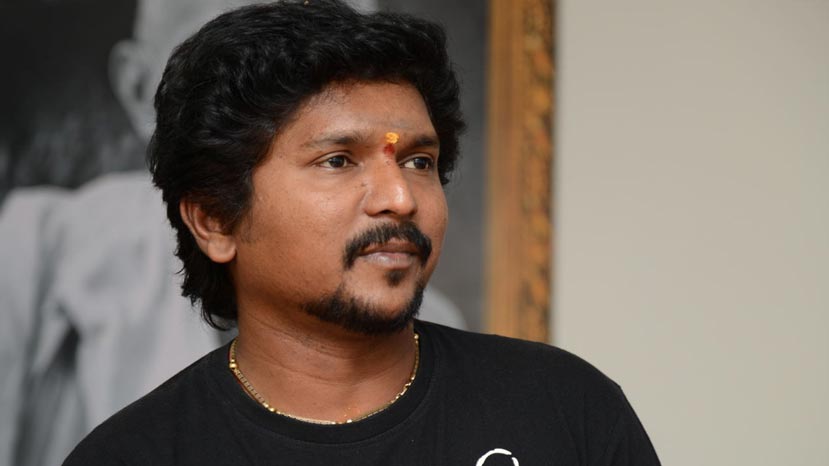 Recently the song was shot in a specially erected set in Rockline Studio in Bangalore. Prem Rakshith was present and has choreographed the song called 'Dum Idre Baa'.

'Premasura' stars newcomer Sheetal Raj in lead role and the film is being directed by Nagesh. The shooting is complete and the post production of the film was started recently.