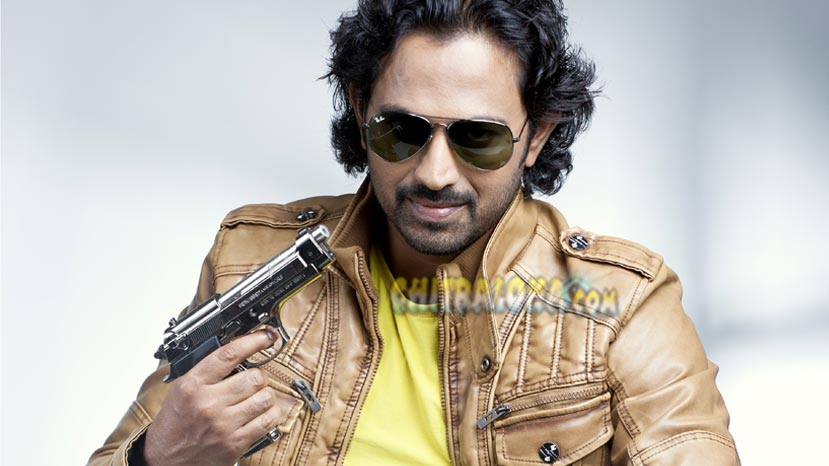 Actor Niranjan Shetty is back with a new film after 'Paipoti'. This time the actor will be seen in the remake of Tamil hit 'Sathuranga Vettai'. The Kannada version is titled as 'Jagath Khiladi' and will be launched in the month end.

'Jagath Khiladi' is being directed by Dheerendra and Sadhithan and is being produced by Ramesh Babu. Rangayana Raghu will be playing a prominent role along with Niranjan in this film. The film has camera work by Cinetech Soori and music by Giridhar Diwan.