Ramya Says I Will Not Care 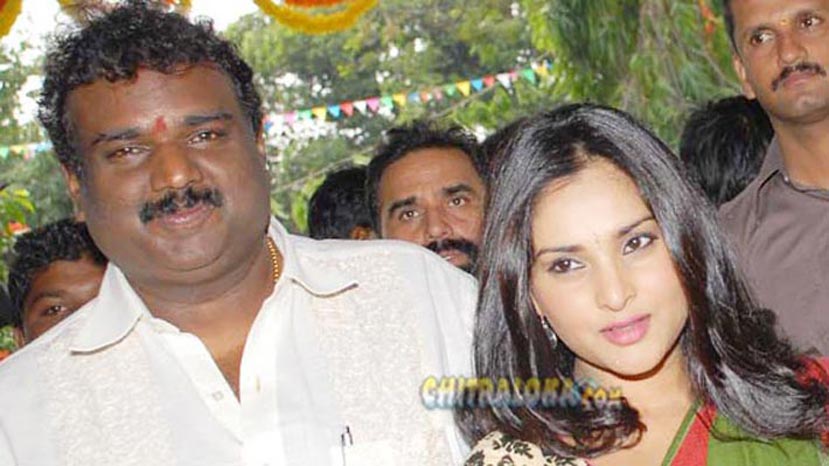 Actress Ramya seems to be totally unperturbed by the decision taken by the Karnataka Film Chamber of Commerce which has advised its producer members to enforce an embargo on her for an year.  "Who cares for their decision. I am not bothered about it.  I had already made a decision not to act in Kannada films ' was s her reaction to a private channel when her opinion was sought.

Meanwhile after a marathon meeting that was held on Tuesday evening, the KFCC backed the producers and issued a diktat to producers not to take Ramya in any of the films for an year. This decision was announced by Basanth Kumar Patil, President of the Karnataka Film Chamber of Commerce.

In  a well attended meeting which was attended by more than a hundred producers,  the whole background to the issue and the decision taken by the artists association was discussed threadbare. The Ramya issue was the focal point on which several speakers  expressed their opinion.  It was unanimously decided that Ramya had not  only

provoked  Ganesh, but had violated the  principle of the chamber that no member should speak to  media or any public platform, by writing in her twitter page.   "The whole thing became known to the people as twitter is a platform of a public domain' said an agitated producer.

The Karnataka Film Chamber of Commerce has also requested the Artists association to lift the embaro on artists to work in Ganesh's films in future.

Basanth Kumar Patil also told the media persons that  Pooja Gandhi's bites to a private channel where she made an appeal to artists not to work in Ganesh's films has been viewed seriously by the film chamber.

We have sought her clarification from Pooja Gandhi about the same and have given her a week's time.  Then we will think of a decision' said Basanth Kumar Patil.