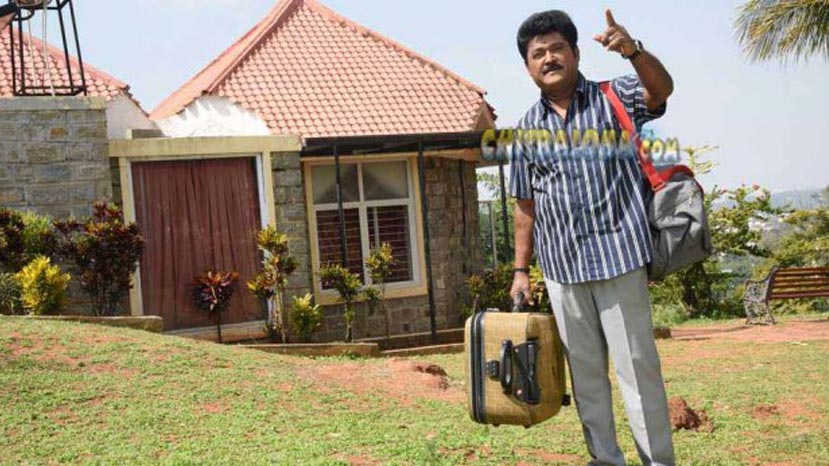 Jaggesh starrer 'Neer Dose' which was released on the 02nd of this month has got an huge opening and the film is likely to collect nearly six crores in the first week of its release.

Jaggesh himself confirmed during the first press meet of the film held on Monday night in Bangalore. 'The producer is hesitant to talk about the collections. But I don't mind talking about it. As for as I know, the film will be collecting a gross value of 10 crores in the first week and the after all deductions, the net collections is likely to be six crores' said Jaggesh.

'Neer Dose' stars Jaggesh, Haripriya, Suman Ranganath, Dattanna and others in prominent roles. The film is written and directed by Vijayprasad. Anoop Seelin has composed the music for the film. Sugnan is the cameraman.