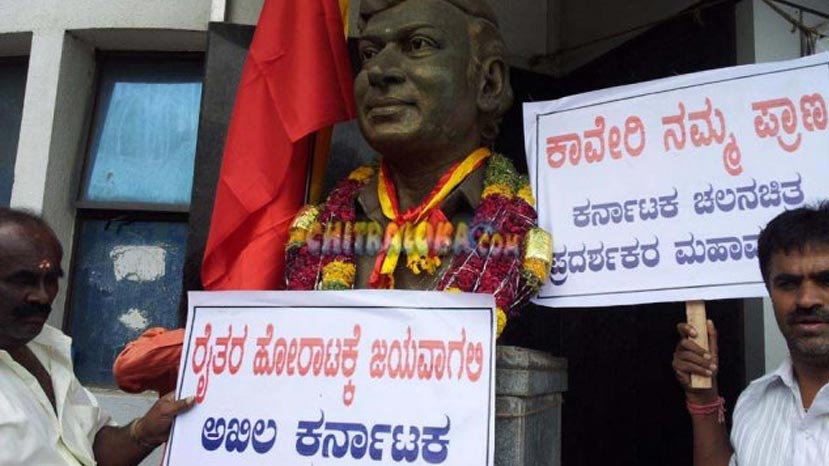 The Kannada film industry has decided to support the bundh called by pro-Kannada activists regarding the Kaveri water issue.

Speaking to Chitraloka.com, Karnataka Film Chamber of Commerce president Sa Ra Govindu said that the industry has decided to close down all the activities on September 09th and will be supporting the bundh called by pro-Kannada activists.