The First Look Of Pirangipura Revealed 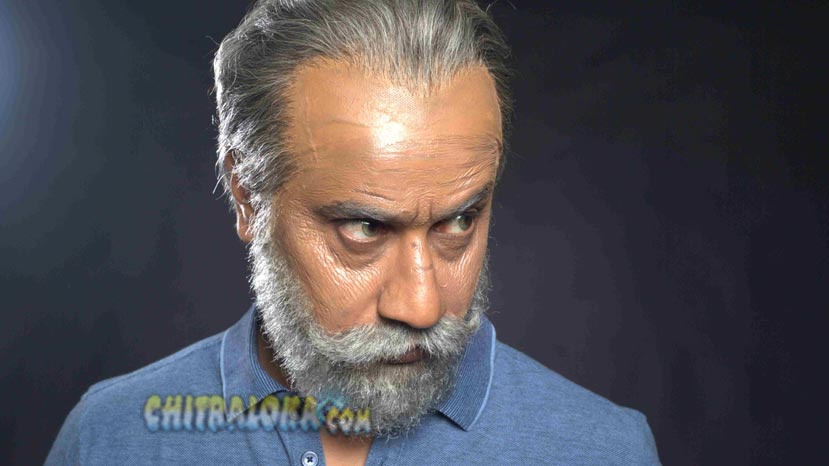 'Pirangipura' is a bilingual film shot simultaneously in Kannada and Tamil. The film is being written and directed by Janardhan and he himself is producing the film.

One of the highlights of the film is Sanchari Vijay will be seen in an elderly role and a special make-up has been made. Recently the photo shoot of the film was held.