Srikanta Songs to Release in September 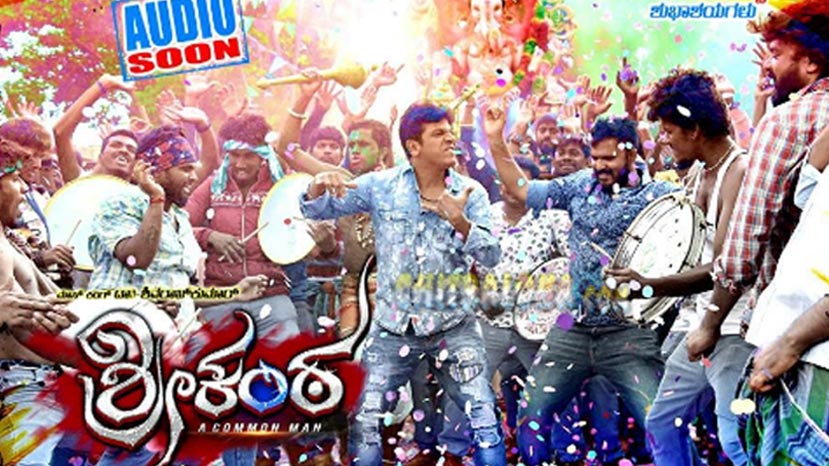 The shooting for Shivarajakumar starrer 'Srikanta' being produced by Mahadev and directed by Manju Swaraj is completed and the team is planning to release the songs of the film in September.

Chandini Sridharan who has acted in a few Malayalam films is the heroine of the film and apart from Shivarajakumar and Chandini, Vijay Raghavendra plays a prominent role in the film. Suresh Babu is the cameraman, while Ajaneesh Lokanath is the music director.