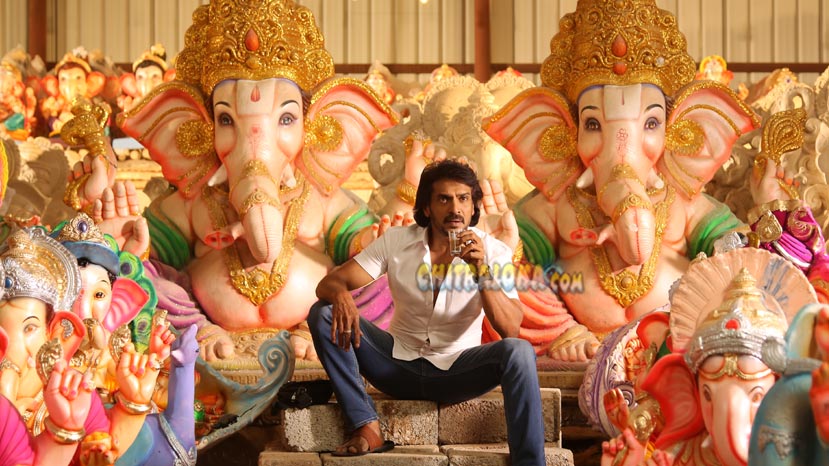 Actor-director Upendra always had a special connection with Lord Ganesha. It was Upendra who showed his anger by throwing the idol of Ganesha to a well in his film 'A'. Later Upendra danced for 'Jai Ganesha' in 'Kutumba'. Now Upendra has once again connected with Ganesha for his latest film 'Mukunda Murari'. 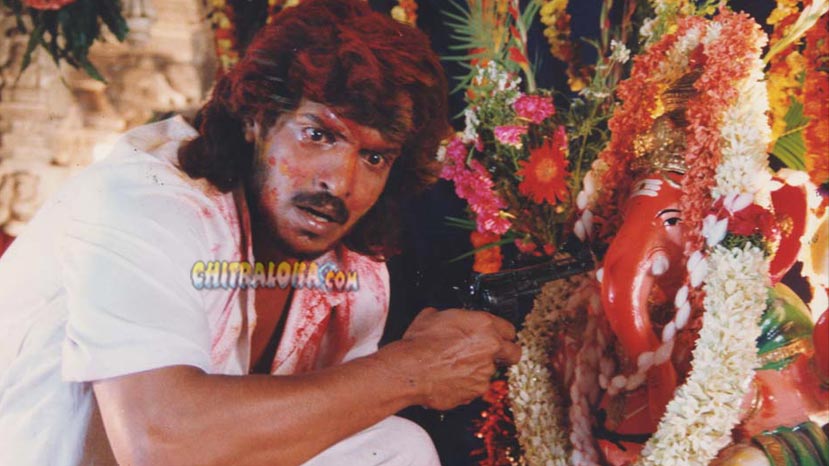 Yes, Upendra plays the role of Mukunda a shop keeper who sells idols of various deities in his shop. Upendra will be selling the idols of Ganesha in that film and has extended his connection with the god after many years. 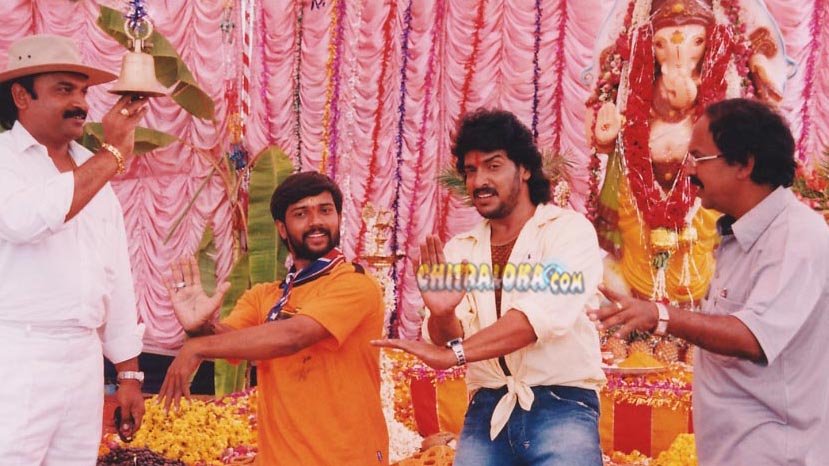 'Mukunda Murari' stars Upendra along with Sudeep, Ravishankar, Nikitha Thukral and others in prominent roles.M N Kumar is the producer, while Nandakishore has directed the film. The film is likely to be released this month end.