Mayuri is the Heroine of Kariya 2 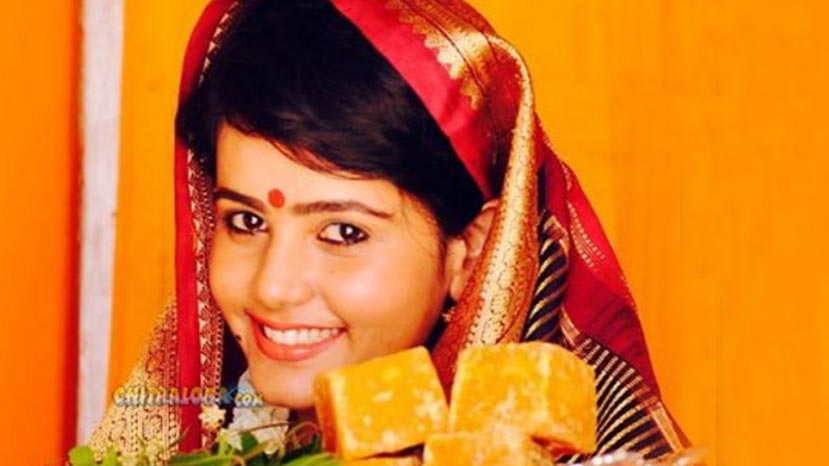 Actress Mayuri who is looking forward for the release of her latest film 'Nataraja Service' with Sharan has been selected as the heroine of Santhosh starrer 'Kariya 2'.

After the moderate success of 'Ganapa', producers Paramesh and Prem, director Prabhu Srinivas and actor Santhosh has joined for yet another film and this time producer and Santhosh's father Anekal Balaraj has also joined hands with them. The shooting for the film has already started and is currently in progress.

Anekal Balaraj had earlier producer Darshan starrer 'Kariya'. The film was the launch vehicle of director Prem and both Prem and Darshan got a huge break from that film. Now Anekal Balaraj is trying to revive the magic with 'Kariya 2'.