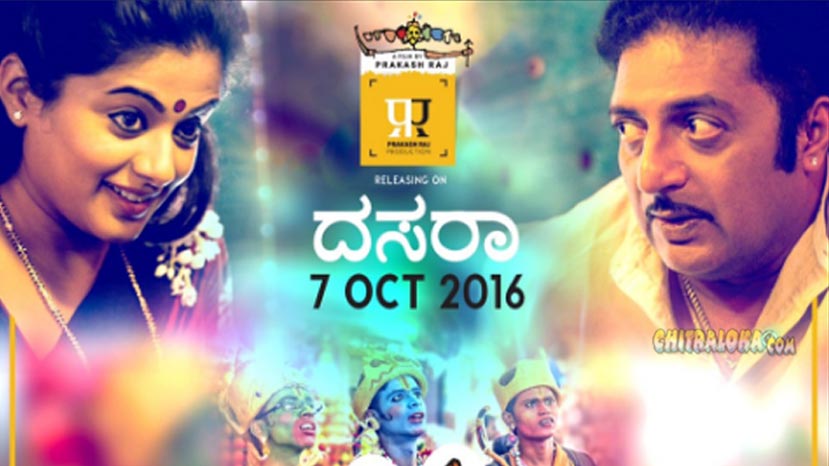 Prakash Rai's new directorial venture 'Idoole Ramayana' which is the remake of Malayalam hit 'Shutter' is all set to release on the 07th of October across Karnataka. Prakash Rai who has started the promotion of the film has confirmed that he will be releasing the film on that day.

The film stars Prakash Rai and Priyamani in prominent roles and Ilayaraja has composed the songs of the film. The film has been shot simultaneously in Kannada and Telugu and both the films are getting released on the same day.