Mungaru Male 2 Gets U Certificate 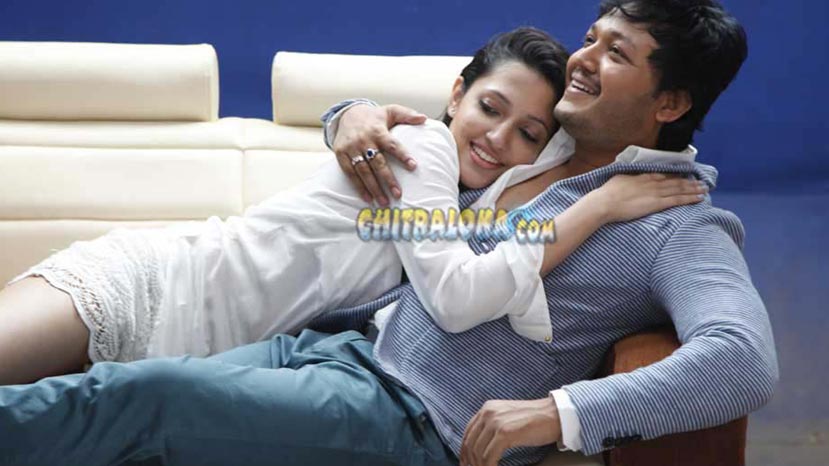 One of the most awaited films of the year; Mungaru Male 2 has passed the Censor Board test. It has managed to get a clean U certificate without a single cut.

Director Shashank has officially said that the film will release on September 2 not only in Karnataka but worldwide simultaneously. The film brings back the iconic film of 10 years ago Mungaru Male. Ganesh reprises the lead role. But there is bigger addition with Ravichandran playing his father in this film. In the earlier film Jai Jagadish played the role of Ganesh's father.