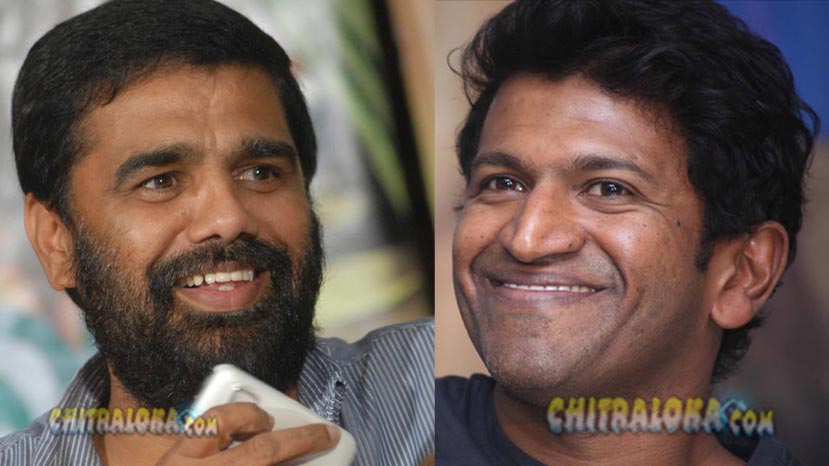 Strong rumours are floating around in Sandalwood that producer Soorappa Babu has bagged the dates of Puneeth Rajkumar for a new film. Babu had earlier produced Puneeth's film Prithvi which was directed by Jacob Verghese.

No details of the new film is available now and sources say it could only be in the stages of discussion now. Puneeth's film with Suri, Dodmane Hudga is scheduled for release on September 23. He is currently working in Santhosh Ananddram's Raajkumara. After that there were announcements about two more films called James and Aahwaana. But things could change