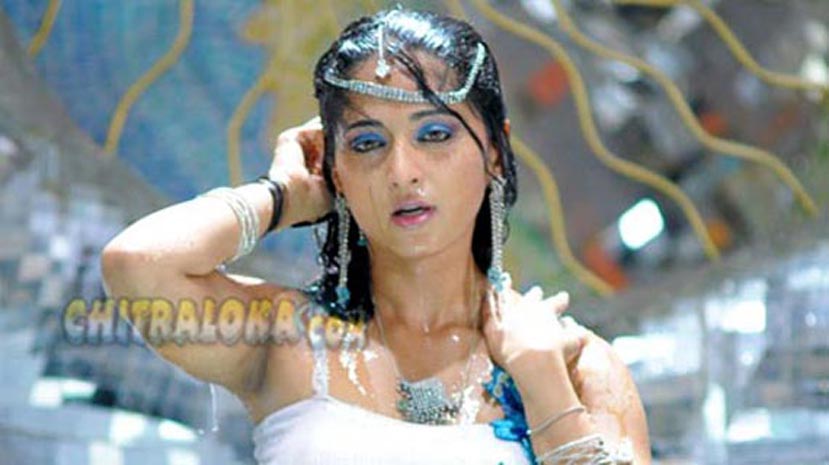 Bangalore's Yoga teacher is now the reigning queen of Tollywood. She has been a numeru uno actress in the Tamil and Telugu film industry now. The news doing rounds now in the Tollywood is that the petite actress who had been romantically linked with a middle aged hero like Nagarjuna is now presently engaged to his son Naga Chaithanya.

Recently, a magazine had written that the Naga Chaithanya and Anushka who are both enjoying a high degree of success in Tollywood are too close to each other. The duo formally announced their intentions to tie the knot to their respective families, who were present when they 'put a ring on it'. Currently one of the most eligible bachelors in T-Town, Chaitanya is riding a wave post two back-to-back hits in "Ye Maya Chesave" and "100% Love", while Anushka is the reigning Queen of Tollyville.

All attempts at getting in touch with Chaitanya proved futile as he is currently shooting abroad.