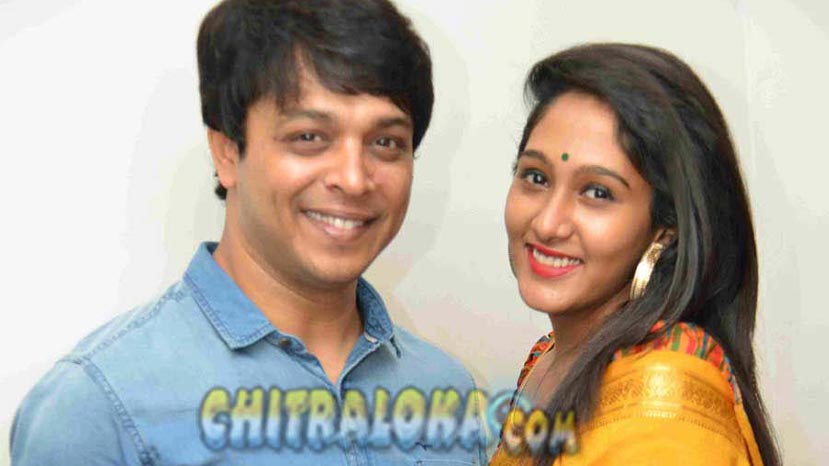 The songs of 'Srinivasa Kalyana' starring RJ Srini and directed by RJ Srini himself was released by director Shashank and actor-producer Umesh Banakar in Bangalore recently. 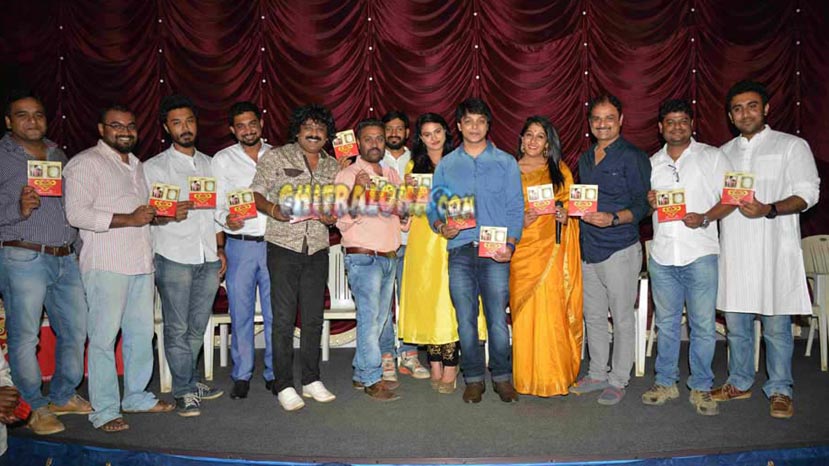 'Srinivasa Kalyana' is being produced under MARS Films banner and the film is funded by technicians who have worked for the film. The film is written and directed by RJ Srini. Srini is not only the writer and director of the film, but has acted as a hero for the very first time in his career. Kavitha Gowda, Achyuth Kumar, Dattanna and others play prominent roles in the film.