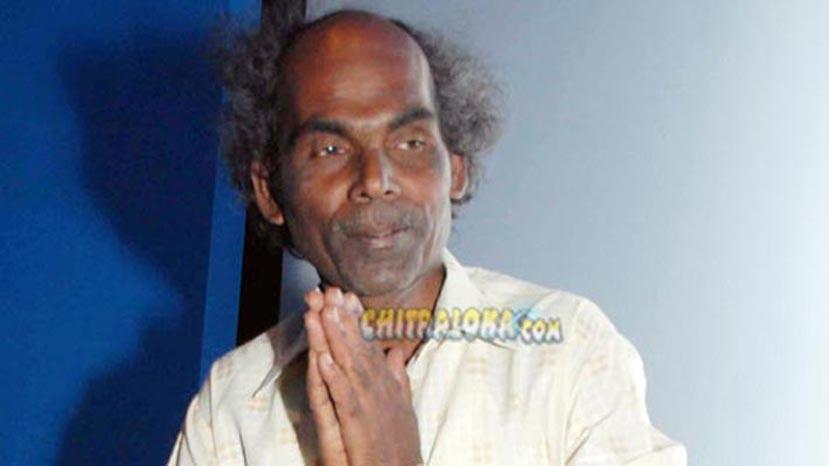 Vyjnath Biradar popularly known  as  Biradar has always been seen in comedy oriented roles in Kannada films.  But for a change he did quite a serious role with applomb  in Dr Girisi Kasaravalli’s  award winning film  ‘Kanasembo Kudureyaneri’.  Thanks to this big break in his career,   has got an  international acclaim for his  performance  in the film.  Biradar has won the Golden Wheel award in the  Spain Imagine India International film festival  which was held in the country's capital Madrid.  Biradar had performed the role of Yeeraiah, an innocent villager who is in pursuit of  a  good life style and dreaming for it.

The news has been confirmed by Girish Kasaravalli in a message sent to journalists.