Sudeep Not Part Of Baahubali 2? 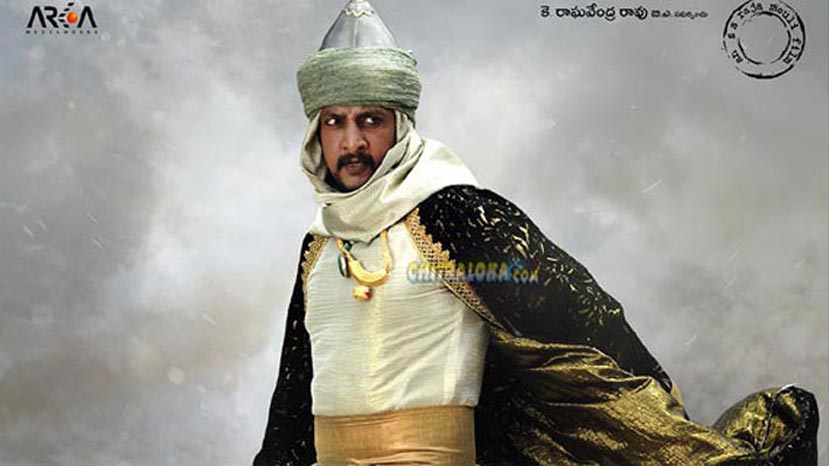 It seems Sudeep will not be part of the Telugu film Baahubali's second part. Sudeep himself has replied to a fan that if he was part of it, he should have heard from the film maker by now.

SS Rajamouli the director had cast Sudeep in his earlier Telugu film Eega. Sudeep made a cameo role in Baahubali part 1 and there were hints in it that his character would continue. The first promo of the second part is expected to be released for actor Prabhas' birthday next month. The first part had become the highest grossing Indian film.