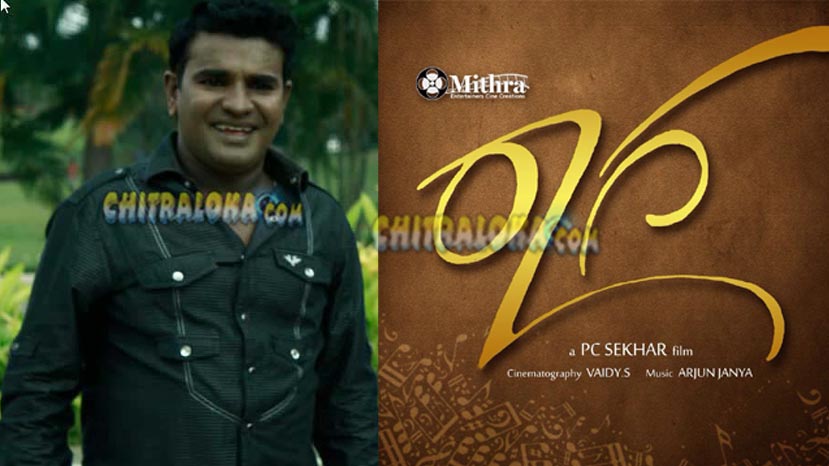 Well known comedian Mitra has launched a production company called Mitra Entertainers Cine Creations and is all set to turn producer. The film which is going on floors in the month of September has been titled as 'Raaga'.

'Raaga' is being scripted and directed by P C Shekhar. Vaidi is the cameraman, while Arjun Janya is the music director of the film .The star cast is yet to be finalised and P C Shekhar is busy working on the final draft of the film.