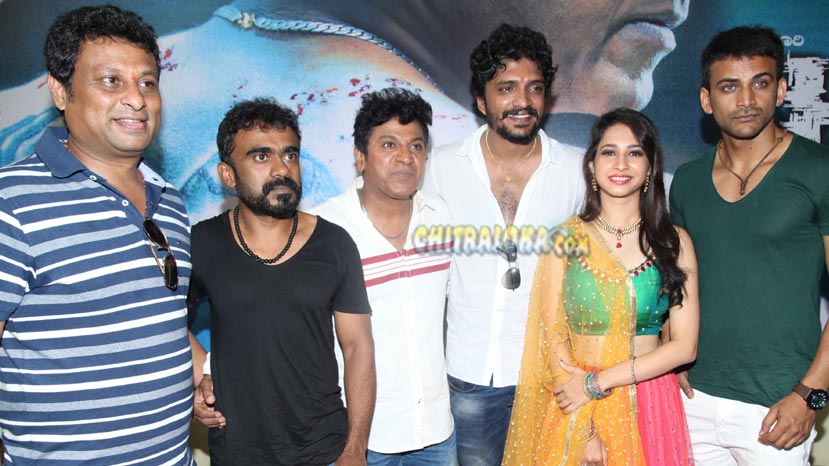 Both the films are directed by Duniya Suri. Suri is currently shooting the promo with different actors. It will feature many of the actors who are playing major roles in the film and not just Shivanna. Suri says the promo shooting will also act as a test shoot for the film as just taking still photographs will not be of much help in determining how a character will feel in a film.