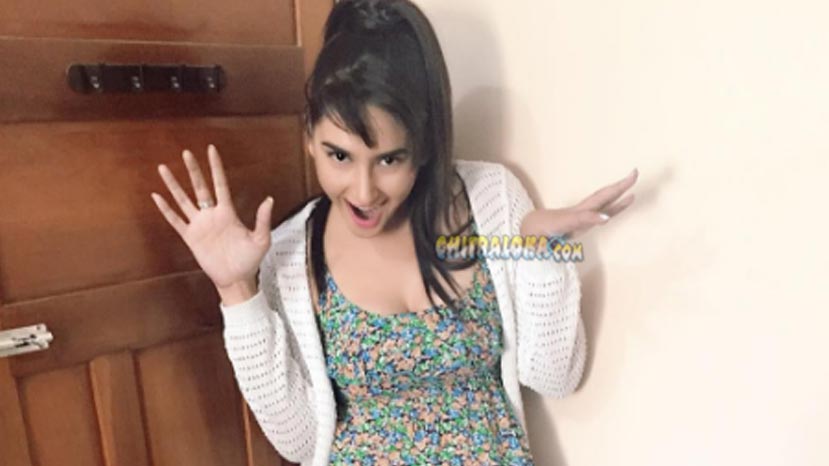 Ragini Dwivedi plays an English teacher in the film Gandhigiri in which she stars opposite Prem. She started shooting for the film on Friday. Ragini is transferred to a village school where she finds that not everything is in order.

It is not just the students she has to teach but also people in the village. After several films in which she was wearing only jeans and jackets, the actress has finally gone back to wearing traditional dress in Gandhigiri. The actress said that she felt like Sushmita Sen in the film Main Hoo Na while wearing a saree for Gandhigiri.