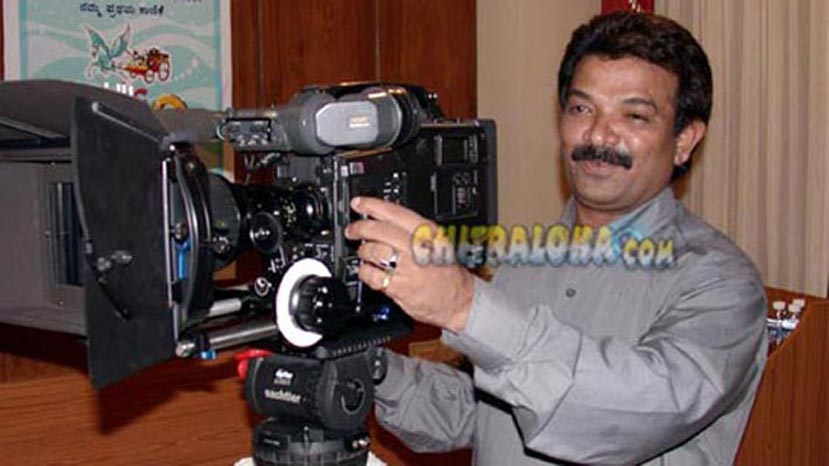 Dinesh Baboo who is waiting to release 'Limit' has geared up for a new film called 'Onde Kshana'. This film also like his previous films, would be a quickie and would be shot almost in Mysore .

Jai jagadish who has seen only failure in the last few years as a producer is producing this film under the JJ productions banner. Tarun Chandra and Bhama is the hero of the film, while Bhama of 'Modala Sala' fame has been cast as a female lead in the film. Sanjana will also be seen in a prominent role with Sharan, Satyajith and others.

Giridhar Diwan who gave some melodious music in 'Chiru' has taken the responsibility of composing the music for this film. Suresh Byrasandra is the cameraman. The film is slated to start from 9th of this month.