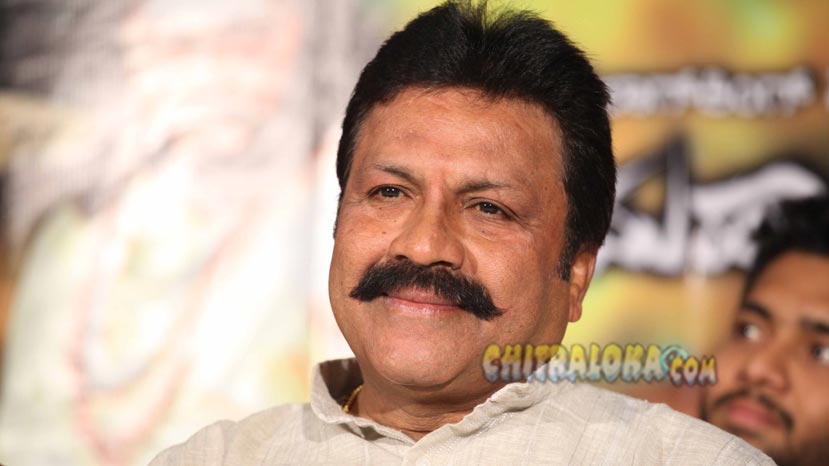 Actor-producer B C Patil who was away from producing films in the last few years is pack to film production once again. This time, Patil is producing a multi-starrer film to be directed by Pannaga Bharana.

Well known director T S Nagabharana's son Pannaga was all set to turn director with a film called 'City Market'. Though the film was launched, the film did not take off due to various reasons. Now, Pannaga has finally turning director with 'Happy New Year'.

As said earlier, the film is a multi-starrer and as of now, Dhananjay and Shruthi Hariharan has been roped in as one of the heroes and heroines of the film. The rest of the star cast and technicians are yet to be finalised.