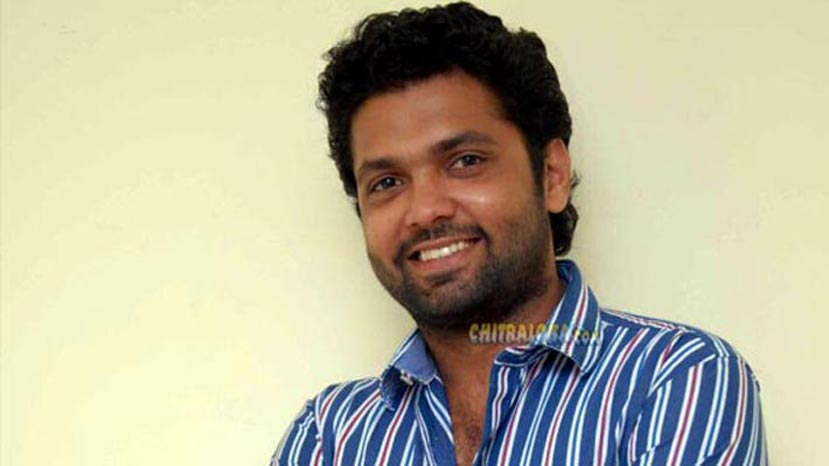 The first look of Rakshith Shetty starrer 'Kirik Party' is all set to be released on this Independence Day. 'Kirik Party' is being produced by actor-director Rakshith Shetty under his new production house called Paramvah Studios. Rakshith himself has written the story of the film apart from playing a hero. The film revolves around the ups and downs of engineering students.

'Kirik Party' stars Rakshith, Achyuth Kumar and others in prominent roles. Actor turned director Rishabh Shetty who had directed 'Ricky' is the director of this film