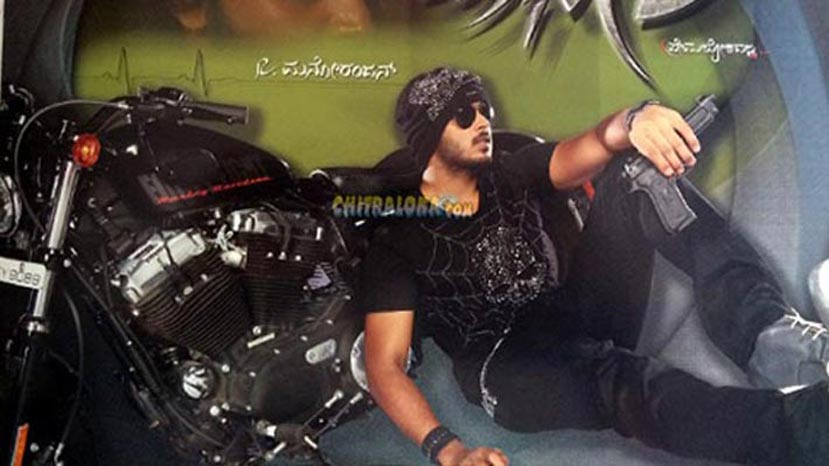 Ravichandran's son Manoranjan's second film will be produced by Rockline Venkatesh and directed by Nanda Kishore. The film is a remake of the Tamil film Velaiilla Pattadhari which was produced and acted by Dhanush.

The name of the Kannada film is not yet finalised. Arjun Janya will score the music while Sudhakar S Raj will wield the camera. Manoranjan has completed shooting for his first film Saheba which is produced by Jayanna-Bhogendra and directed by Bharat.