I Am Sorry Screening Terminated 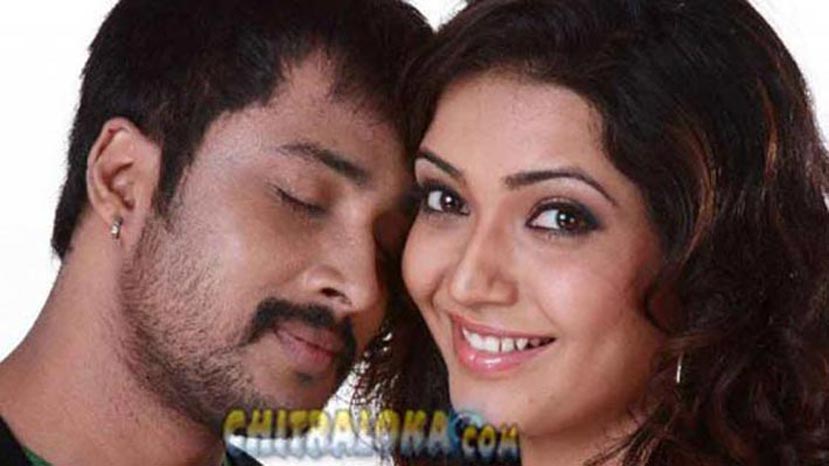 I Am Sorry actors

I Am Sorry, Maththe Banni Preethsonaa screening has been stopped in all the forty eight theatres .screening the film. Ravindra Das, the producer and director of the film has taken this decision on his own to terminate its screening as the film's collections have not improved despite the film getting good appreciation from the media and the people who have seen the film.

"We have to pay rents to the tune of around Rs. 40 lacs, but the collections for first four days will be just nearer Rs. Sixteen lacs. This is a frightening situation and in reality the product is a financial disaster. Our hopes that the family audience would turn up for the film has dashed now. I do not have any option but to stop its screening to stop any further losses' said Ravindar Das in a special press conference organised.

But the media men were not convinced with his argument and said that his decision may be due to the fact that another Prem starrer "Dhan Dhana Dhan' is releasing within one week gap. "I did try to convince the producers of Dhan Dhana Dhan that they can postpone their release by one of two weeks by which time the film would have got an opportunity to improve upon its collections. But the problem is that they are also pleading their inability to postpone the release because of the financial burdens they are facing' said Raveendar.

Though billed as a good film, it is too tragic to see that the film will be removed from all the theatres it is being screened now. Genuine Kannada film fans will also lose the opportunity to watch this film because of a drastic and emotional decision of the producer-director.