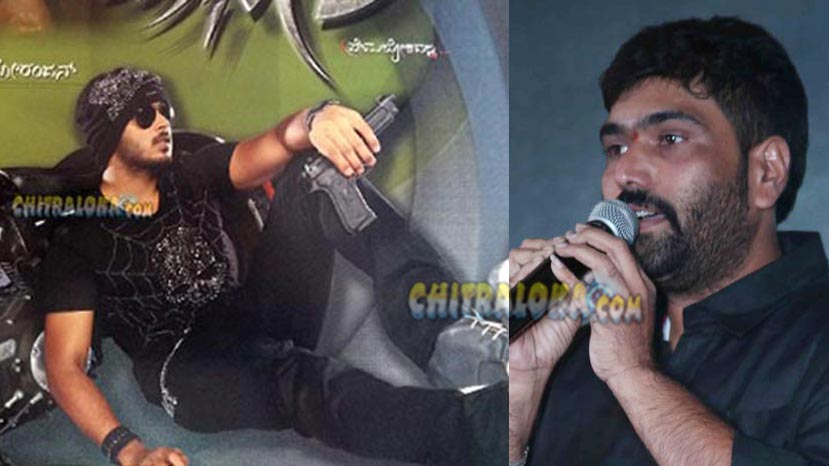 Director Nandakishore who is looking forward TO the release of 'Mukunda Murari' and 'Tiger' is all set to direct Ravichandran's son Manoranjan in a new film.

Remember reading the news of producer Rockline Venkatesh acquiring the remake rights of Dhanush starrer 'Velayilla Pattahari', now Rockline has roped in Nandakishore to direct as well as Manoranjan to act in the new film.

The film is likely to start in the month of September after Manjoranjan completes the work of his debut film 'Saheba' completely.