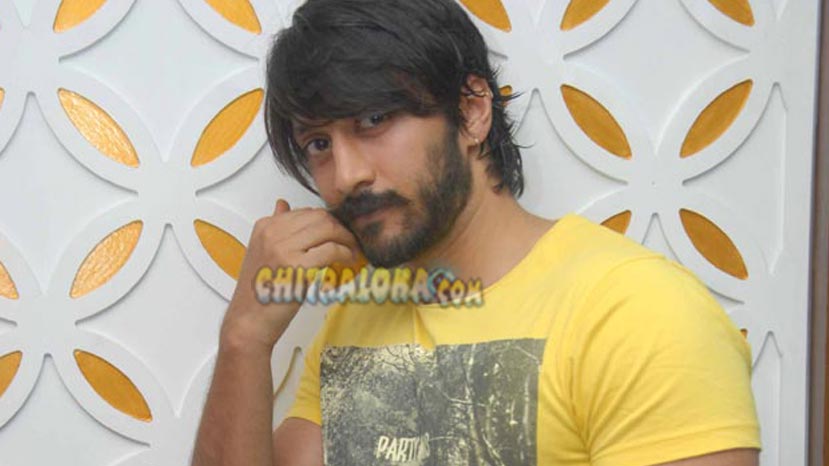 Recently, there was news that actor Chethan of 'Aa Dinagalu' fame will be acting in a film which is the remake of Marathi hit 'Duniyadari'. Now the actor has given a nod to act in one more film and this time, the film will be directed by Mahesh Babu of 'Arasu' fame.

Mahesh Babu is looking forward for the release of his latest film 'Crazy Boy' this month. Meanwhile, he is all set to direct a new film for Chethan and Chethan has also given his dates to act in the film. Chethan will be playing the role of a TV journalist in this untitled film.

As of now, the film has just been announced and more details about the film are awaited.