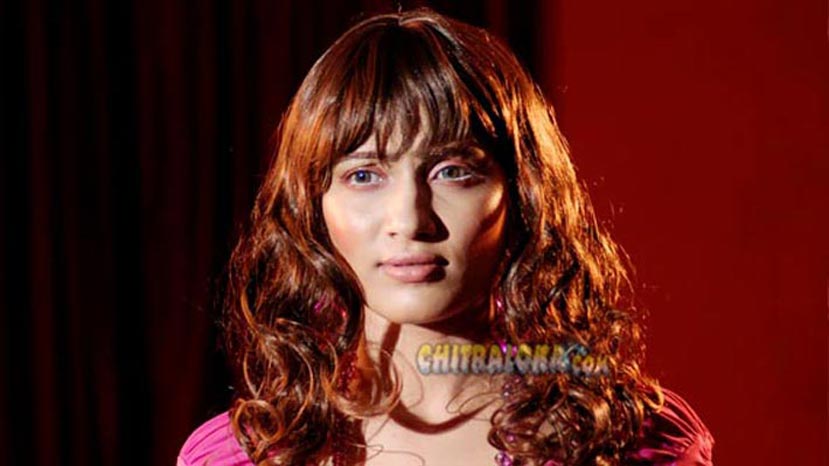 Actress Mythrea who recently made a comeback with Santhosh starrer 'Maalinga' is in news. This time the actress has attacked a traffic constable near West of Chord road and has been arrested by the Basaveshwaranagar police.

It all happened when Mythrea and her sister along with two others were travelling in a car near West of Chord road to attend a friend's marriage. The actress who was travelling in a high speed was stopped by the local traffic police constable Shivakumar. When enquired Mythrea argued with the police and even went on to slap the traffic constable.

While Mythrea complained that the police constable misbehaved with her and that is the only reason for her to slap him, Shivakumar refuses this tale and says that he just stopped the car and Mythrea who was upset attacked him for no reason.
Right now the actress has been detained in the Basaveshwaranagar Police station.