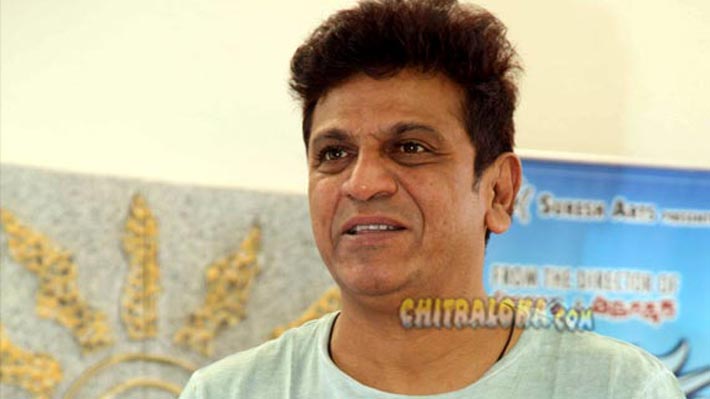 Shivarajakumar is currently busy with the shooting of Bangara - S/O Bangarada Manushya. Meanwhile, three of his films are set to be launched in the month of August. Particularly, three films will be launched in a span of 10 days.

Of the three films, 'The Villain' will be shot later. Shivarajakumar will first juggle between 'Leader' and 'Tagaru' and after finishing his portions in both the films, he will be moving on to 'The Villain'.