Ajay Rao's Next is with Shiva Tejas 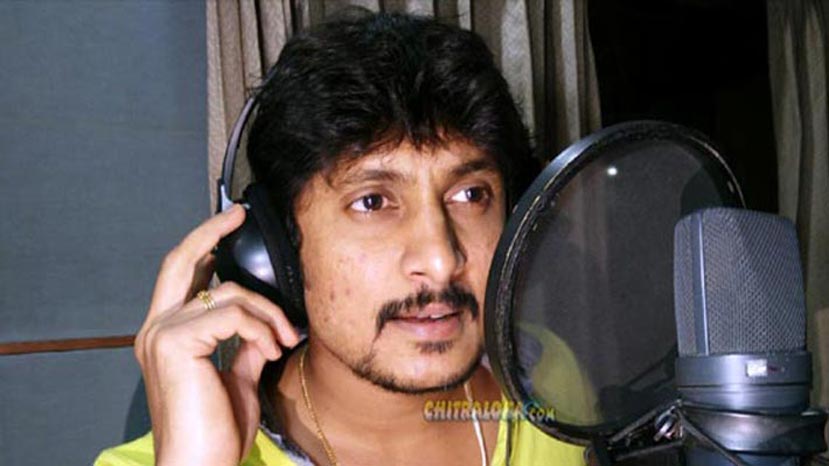 Actor Ajay Rao has finished his work in 'John Jaani Janardhan' and is looking forward to move on. This time Ajay has signed another film called 'Dhairyam'.

'Dhairyam' marks the return of Shiva Tejas back to direction once again after 'Male'. The film will be an action oriented one with lots of commercial ingredients. Shekhar Chandru is the cameraman of the film, while Emil has been roped in as the music director. The film is likely to be launched on the 19th of August.