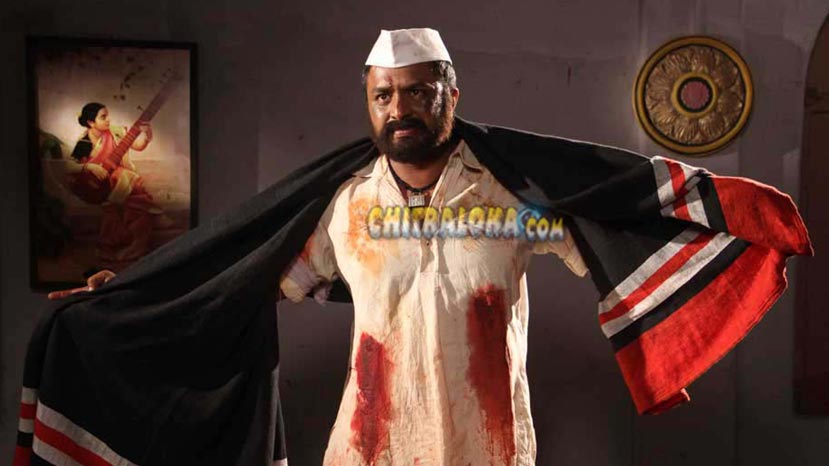 Well known still photographer Badri's first directorial venture which has Naveen Krishna in lead role '1944' is all set to release on the 05th of August. Meanwhile, the songs of the film was released on Monday morning.

'1944' is based on a drama called 'Rotti Runa' by actor-writer N S Rao. The film has a pre-independence subject and Badri himself has written the screenplay of the film. P S Murthy is the producer. 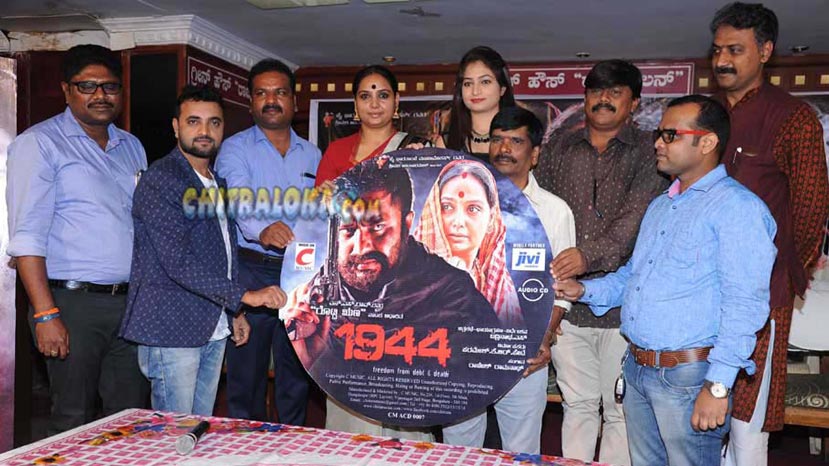 Naveen Krishna has played a real role in the film along with Shruthi, Bhavya, Suchindra Prasad, Shivani, Ramesh Bhatt and others.