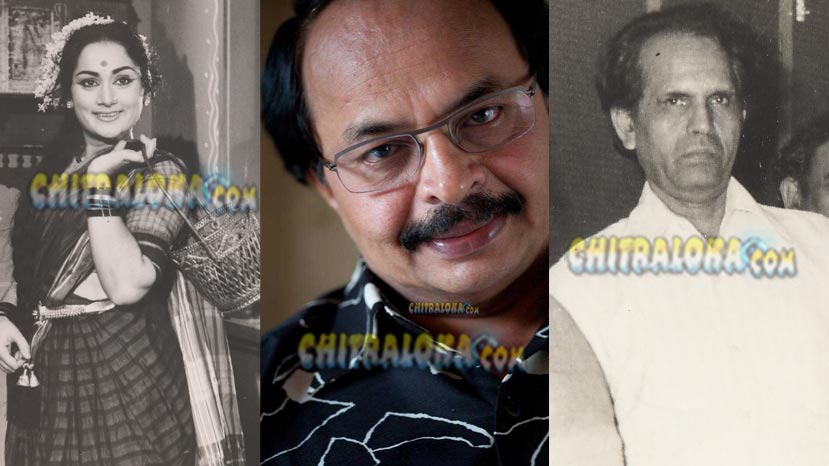 Actress Harini who has acted with Dr Rajakumar has been adjudged for the Dr Rajkumar Award, while Nagatihalli Chandrashekhar has been given the Puttanna Kanagal award and music composer Rajan has been selected for the Dr Vishnuvardhan award respectively.

The awards for the year 2015 was announced a couple of months back. However, the top three awards including Dr Rajakumar, Dr Vishnuvardhan and Puttanna Kanagal were not announced as a separate committee was set up to chose the right people for the awards. The committee comprising Veteran director Bhagavan, Hamsalekha and Gangadhar Modaliar has picked the suitable people for these three top awards