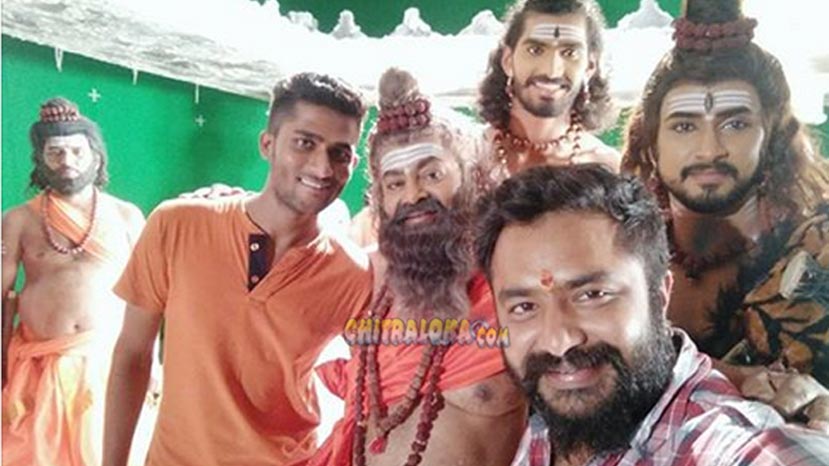 Actor Chethan Chandra who couldn't make it big in the big screen has silently made his entry to small screen with a new teleserial called Girija Kalyana. The serial is directed by actor Naveen Krishna and produced by Arka Media who produced Bahubali in Telugu.