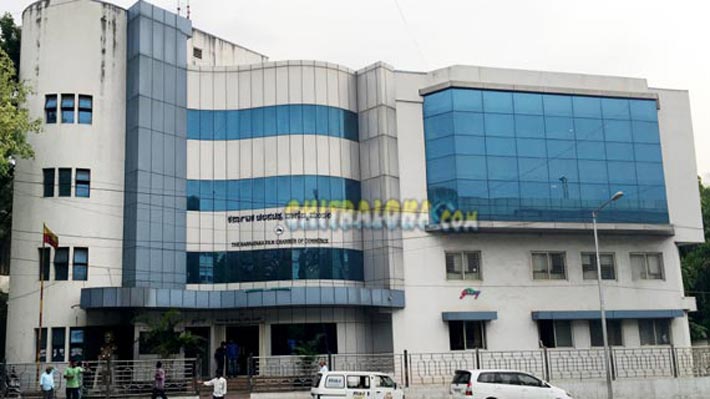 The Karnataka Film Chamber of Commerce has said that it is illegal to screen films in 5-star hotels. The Tamil film Kabali starring Rajinikanth is scheduled to release in a few five star hotels in Bengaluru. Theatre owners are opposing it. KFCC exhibitor wing vice president DR Jayaraj, former presidents KV Chandrashekar and Thomas D'zouza have issued a statement that it is illegal to screen films anywhere but in film theatres.

Theatres have to get permission from police, BBMP, fire department and other agencies which the five star hotels do not have, they have pointed out. They have said that the police have to take action against the screening of the film in five star hotels as it is illegal under the Cinematography Act. They have urged that existing theatres will have to shut down if films are screened illegally in all such places like hotels.

Kabali To Be Screened In Five Star Hotels