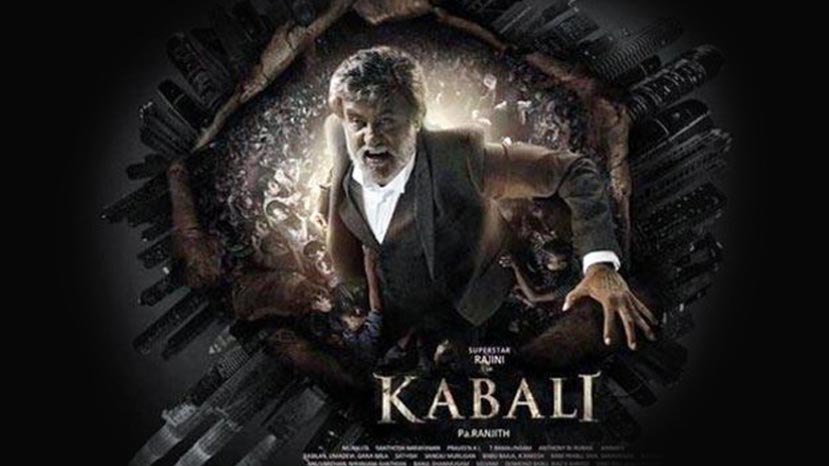 Several Kannada films which were planning their release in July have put off their releases due to Rajinikanth's Kabali. The Tamil film was first announced to release on July 15. So films that were to release on that date postponed their release. Now when Kabali's release was changed to July 22, films once again have to re-organise their releases. One example is Santeyalli Ninta Kabeera.

It was scheduled to release on July 22 in the belief that Kabali was releasing on 15th. But when the release was changed to 22nd, Kabeera's release has been re-scheduled to 29th. Another big film that has re-scheduled its release is Kotigobba 2. The fact that the film has been made in both Kannada and Tamil added to its problems. Even if the Kannada film could be released in Karnataka, it would have problems finding theatres in Tamil Nadu for the Tamil version.

So the film is likely to now release only in August. Several other films also did not want to face the heat from Kabali and therefore there could hardly be any Kannada films releasing on July 22.