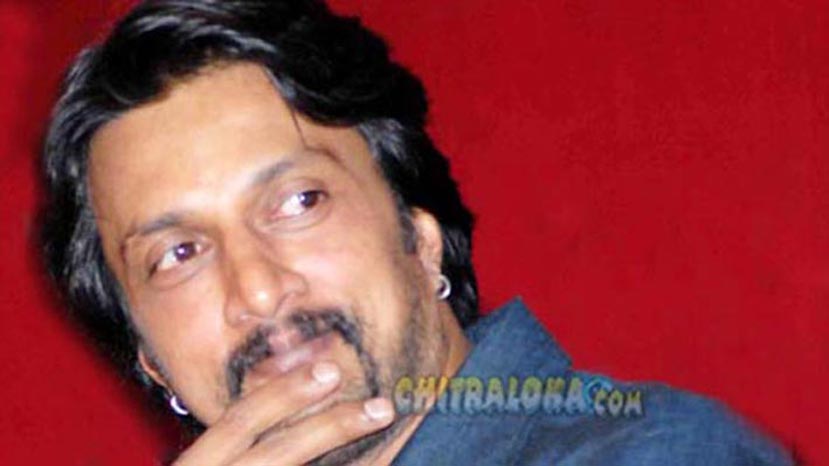 After finishing the major portions of shooting for his Kannada film Kichcha Vishnuvardhana, Sudeep left to Hyderabad for shooting in top director SS Rajamouli's most ambitious project Eega. He is returning to Bengaluru on the evening of Saturday after working for six days n the present schedule of Eega.

SS Rajamouli seems to have liked Sudeep's acting prowess and professionalism as shown in his film Eega. Sudeep is playing the role of an antagonist in the film. Writing in his twitter page, Rajamouli says that he is really lucky to have an actor of the calibre of Sudeep in his film.

Sudeep will now be completely focusing on the forthcoming CCL (Celebrity Cricket League) cricket matches which will be held on June 4 and 5 in Bengaluru and Chennai respectively. The practice sessions will begin from Sunday, the 29th May,