Virat Is The Hero Of A P Arjun's Kiss 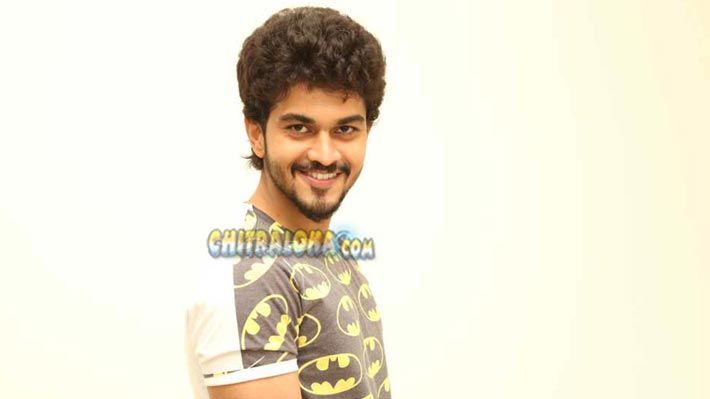 Though A P Arjun's new venture titled 'Kiss' was launched on the Valentines Day, the shooting for the film was not yet launched, as A P Arjun was busy looking for newcomers. Now Virat who has acted in small screen has been selected as the hero and Virat will be making his debut to big screen through 'Kiss'.

Kiss is a film with a lot of newcomers. Arjun has himself written the story and screenplay of the film apart from direction. V Ravikumar is producing the film under the Rashtrakuta Pictures banner. Apart from newbies, Ananthnag and Sadhu Kokila will be playing prominent roles in the film. V Harikrishna will be composing the music for the film. Girish Gowda is the cameraman. The shooting for the film will be held in Bangalore, Mysore and Australia.