Shruthi To Introduce Characters In Mahasathi 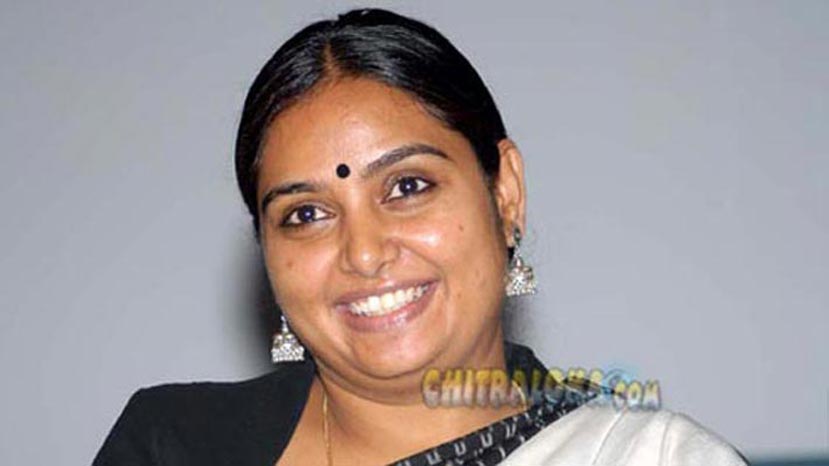 Actress Shruthi who won the third season of Big Boss is all set to play an anchor or ambassador in a new serial called Mahasathi which is being directed by actor-director Sunil Puranik. Mahasathi is a new serial being launched in the Udaya TV from today evening and Shruthi will be introducing the main characters of the serial for the next one week. The serial will be shot in Uttara Karnataka completely.

The serial is based on a real incident which occurred in Dharwad a few years back and the serial tells a story of widow remarriage. Yashwanth Sardeshapande, Malathi Sardeshapande and others play prominent roles in this serial