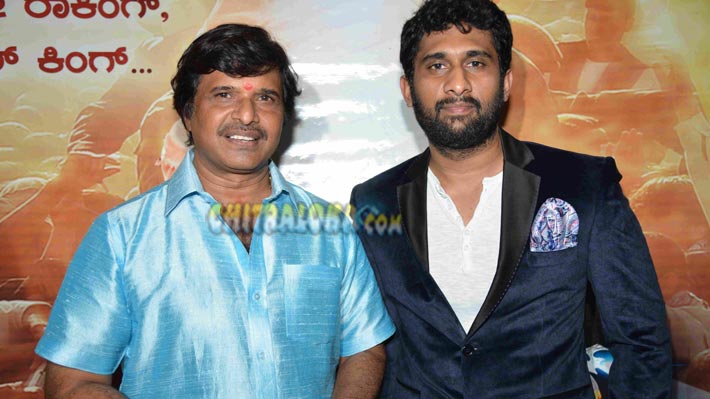 S Narayan's 50th film as a director, JD was launched in Ramanagar recently. Jagadish alias JD who is a native of the place is producing the film apart from acting as a hero in this film. JD himself has story and screenplay of the film and is of opinion that the film will be a landmark film in the history of Kannada cinema. 'The film is big budget one with the budget exceeding 25 crores. 32 major artistes of Kannada cinema are acting in this film. The film is expected to go on floors in the month of August' says JD. 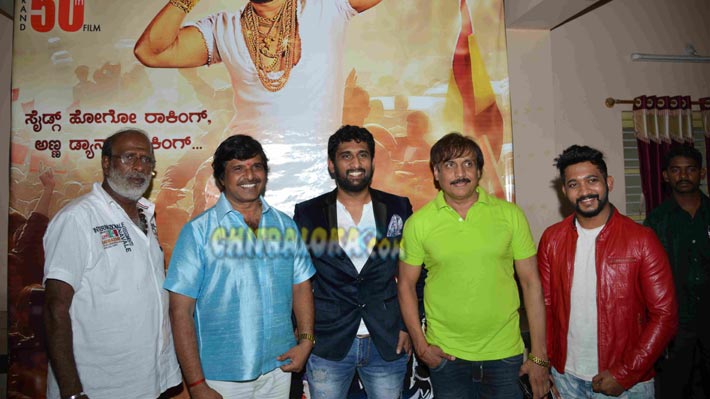 Satya Hegade is the cameraman, while Manikanth Kadri is the music composer. Though the film has been launched, the actual shooting for the film will start only after the completion of 'Panta'.