Zoom To Release In Africa Also 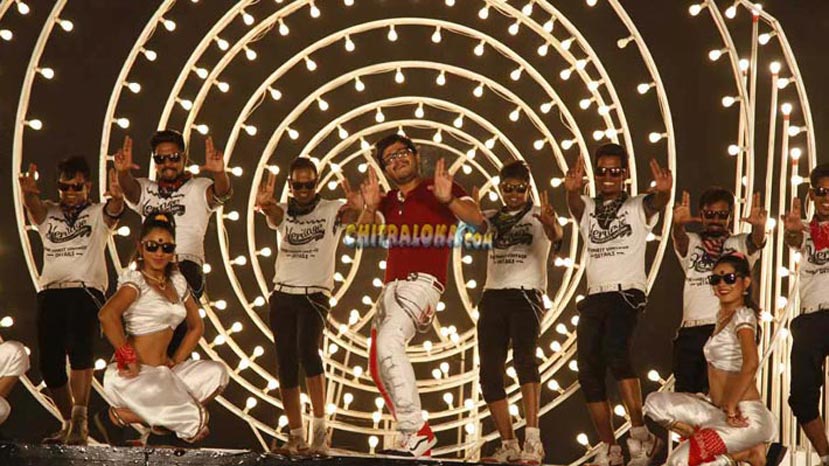 Kannada films releasing in America, Europe, Australia and Middle East is not a big deal in these days. Now Ganesh starrer Zoom is all set to be released in Africa simultaneously for the very first time. Zoom is all set to be released on the 01st of July and apart from getting released in India, North America, Europe, Middle East and Australia, the film is also being released in Johannesburg and Cape Town (South Africa), Lusaka, Aaccra, Cairo, Kampala, Nairobi, Lagos and Kigali.

The film is being written and directed by Prashanth Raj. S S Thaman has composed the songs for the film, while Santhosh Rai Pathaje is the cameraman.

Zoom Trailer To Be Released On The 12th Of June

Ganesh in Italy For Zoom Shooting

Kashinath Returns To Zoom as Scientist