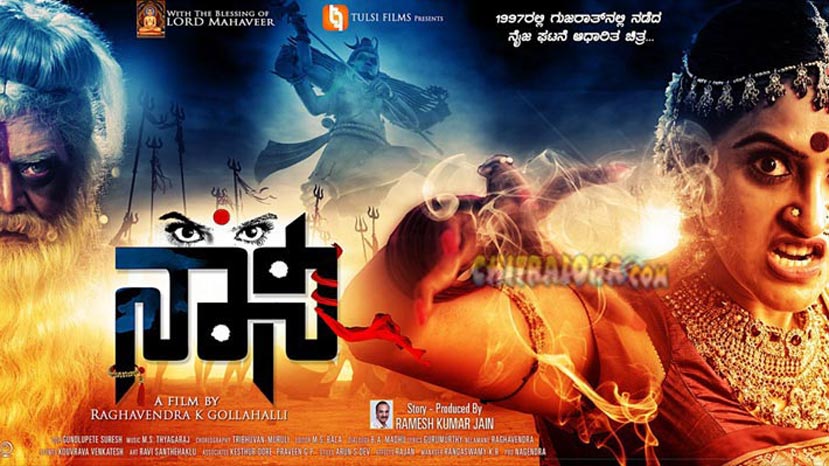 If everything had gone right, then 'Naani' was supposed to get released on the 24th of June. With two much anticipated films including 'Lakshmana' and 'Jigar Thanda', the release of 'Naani' has been postponed to the 01st of July.

'Naani' is a film which is being directed by debutante Raghavendra Gollahalli. He himself has written the story of the film based on a real life incident which occured in Gujarat in 1997. The film is about a tragic life of a test-tube baby.

Senior artistes Jai jagadish and Suhashini have been paired once again for this film. Priyanka Rao and Manish are also in prominent roles in the film. Ramesh Kumar Jain is the producer.