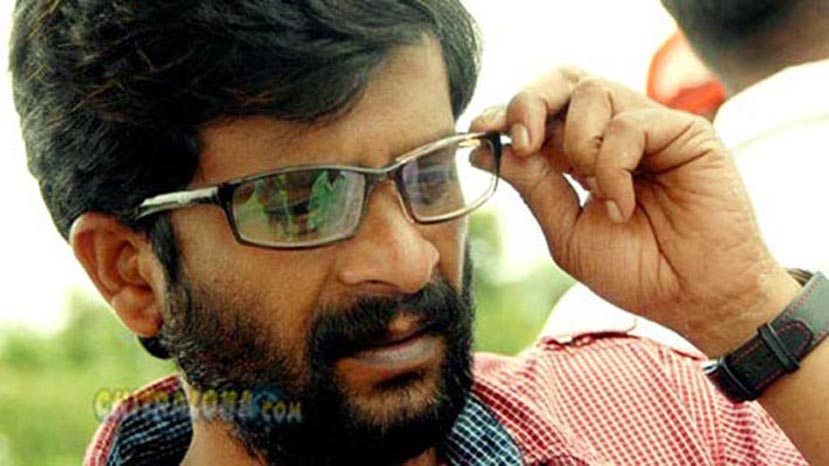 After the debacle of two expected films Dyavre and Plus, director Gadda Viji is all set to make a comeback with a new film called Vaaji. Viji himself has scripted the film and the film will be officially launched on the 15th of August. 'Vaaji' is a story of a dog and the film revolves around a dog of that name.

It is an experimental film and Viji plans to tell the story in a commercial way. The film is being produced under the Karisubbu banner and many like minded people will be investing in this project.

The star cast is yet to be finalised and the technical team has been almost finalised. Guru Prashanth Rai, Madhav and Bhaskar Reddy will be in charge of the camera, while Veer Samarth is the music director