` Zoom Trailer To Be Released On The 12th Of June - chitraloka.com | Kannada Movie News, Reviews | Image

Zoom Trailer To Be Released On The 12th Of June 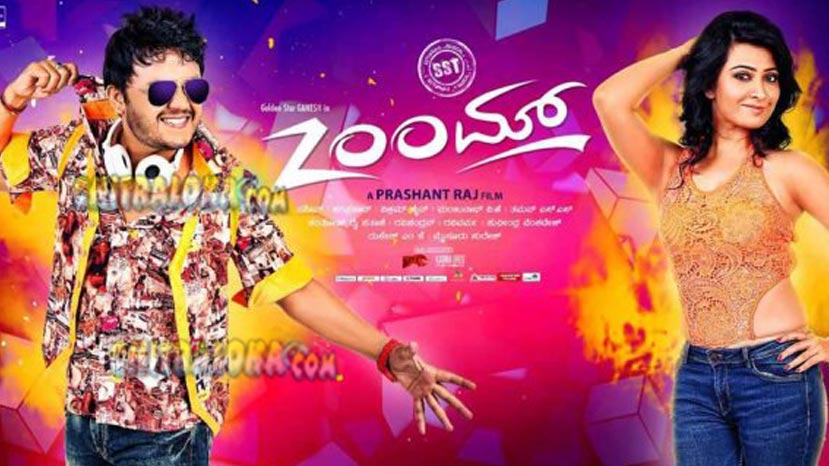 Ganesh starrer ‘Zoom’ is scheduled for a July 01st release worldwide. Meanwhile, director Prashanth Raj is all set to release the trailer of the film on the 12th of June. The trailer release is organized in the Urvashi Theater in Bangalore at 6 PM and many stars including Ganesh, Radhika Pandith, Prem and others are expected to be a part of this trailer release function.

‘Zoom’ is being written and directed by Prashanth Raj. S S Thaman has composed the songs for the film, while Santhosh Rai Pathaje is the cameraman