Godhi Banna is Not The Remake Of Asthu - Ananth Nag 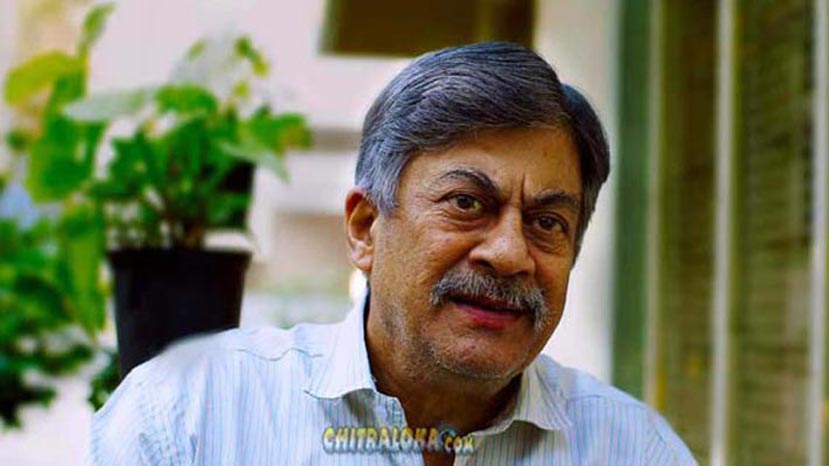 Veteran actor Ananthnag has said that his latest release Godhi Banna Sadharana Maikattu is not the remake of Marathi film Asthu. When asked about his comments about the film being tagged as the remake of 'Asthu',

Ananth Nag rubbished the rumours saying that the film has nothing to do with the Marathi film except for the fact that both the films are based on Alzheimer.

'Mohan Agashe who has done the lead role in the Marathi film is a friend of mine and he had called up the other day to enquire about the film is a remake or not. I have not seen the film and asked him the story, After hearing the story of the film, I said to him that the film has nothing to do with the Marathi film except for Alzheimer' said Ananth Nag.